January 5, 2017: Members of Cville Pride were happy to join Equality Virginia and local leaders at UVA to witness Governor McAuliffe signing an Executive Order prohibiting discrimination on the basis of sexual orientation or gender identity by Virginia’s contractors, subcontractors, and state employees!! 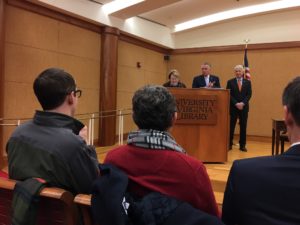 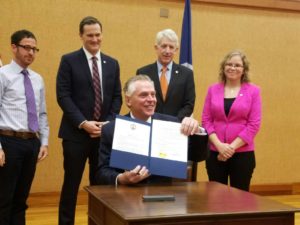 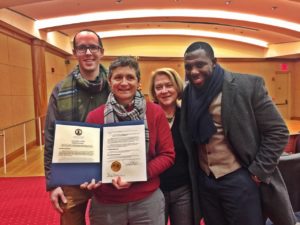 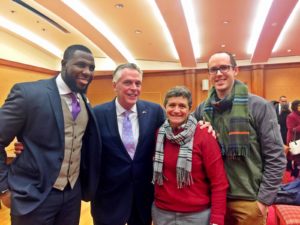 From the press release by Equality Virginia:

While there are no statewide laws to protect LGBT Virginians in the workplace, this is an important step forward on our path toward full equality.

Workplace Nondiscrimination by the numbers: